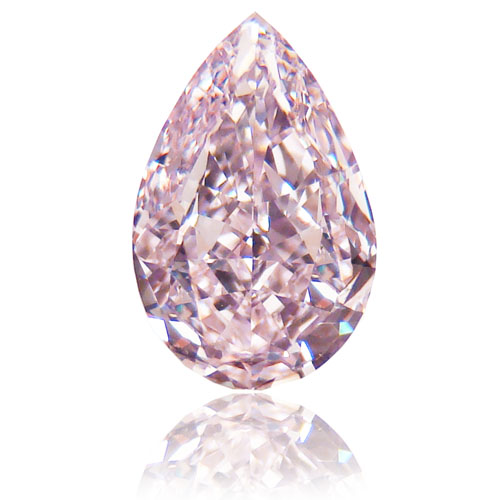 Natural pink diamonds are among the most valuable and rare treasures on Earth. Top colored stones (graded “intense” and “vivid” on the GIA's colour scale) can fetch more than $2 million per carat at major auctions. Such prices come from their rarity as much as their beauty as only a tiny percentage of diamonds have an rich intense or vivid pink colour (the majority being brownish, brownish pink or champagne).

Since its opening in 1983, the Argyle diamond mine in Western Australia has taken a mythical status as the World’s premier source of pink and red diamonds. The rare colour in these highly prized diamonds are caused by tiny impurities trapped within the crystal’s structure when it is being formed deep within the earth. 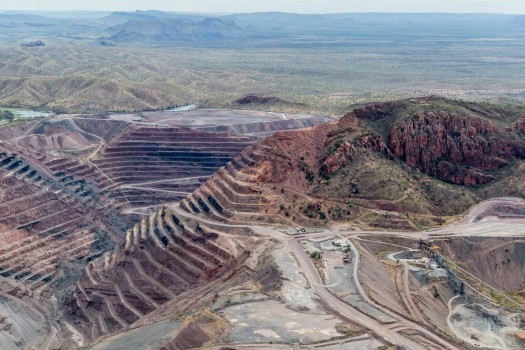 The Argyle mine is responsible for producing more than 90% of the world’s high quality pink and red diamonds, yet fewer than 1% of the stones found at the mine are of this colour. In some extreme cases very large flawless, vivid pinks from the Argyle can fetch over £1 million per carat at auction. In fact, more than 80% of the stones produced at this site are brown (marketed as "Chocolate" diamonds), including the increasingly popular "Champagne" diamonds. 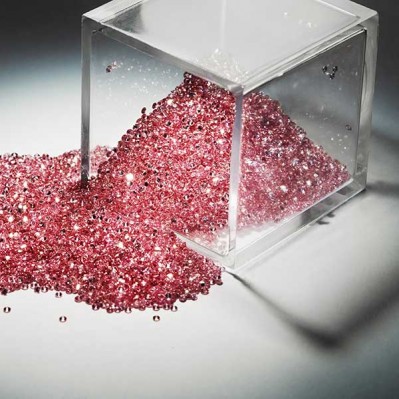 When you consider that the 1% pink and red production accounts for over 90% of the global supply of these colours, you realize how scarce they are. Every cut & polished deep pink diamond produced at the Argyle in a year would fit in a Champagne glass!

The Argyle mine has closed for good in November 2020, leaving an uncertain price legacy for its highly coveted stones.

Discover Laurence's exclusive capsule collection "Pink up Your Love", made with fancy pink diamonds from the Australian Argyle mine. 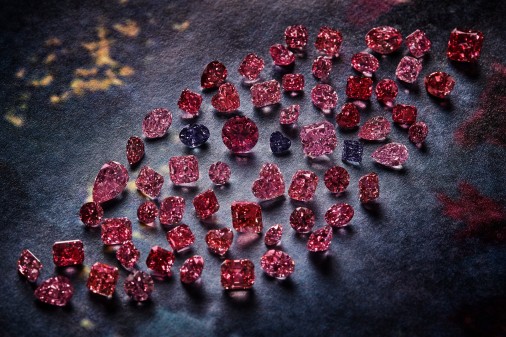