Offering a birthstone as push present 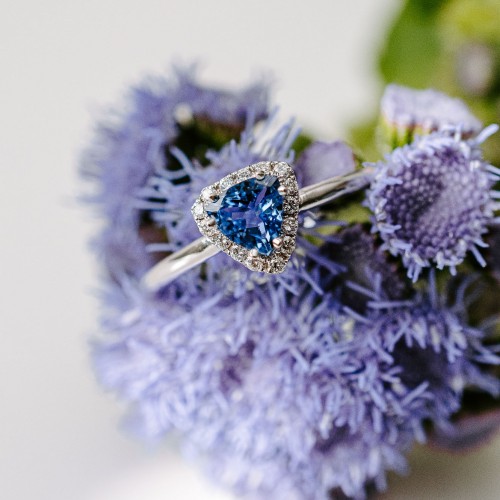 Have you already heard about the so-called “push presents”?

Well, it’s exactly how it sounds: a congratulatory present given to mothers when they welcome their baby into the world. This gift typically involves offering jewelry, and this tradition has gained a lot of popularity over the years.

your Birthstone set in jewelry

One of the most meaningful and popular gifts is to offer a jewelry set with the birthstone of the baby. You did not know? Each month is associated to a stone. And each stone is related to a symbol or a personality trait. Often we associate diamond with the strength for the April’s babies. In July, enthusiastic babies come into the world. Sapphire in September is synonym of wisdom,…

Everyone has a unique story, and birthstones offer the opportunity to highlight one-in-a-lifetime moments, in a very subtle and intimist way.

We mentioned already the push presents. But many other occasions are highlighting precious memories: a birthday, the celebration of a special day (promotion, new job, house), a wedding anniversary,…

Excited to discover which birthstone is yours?

Tsavorite garnet is the most extraordinary variety of garnets. Only a few sources of it have been discovered in Kenya and Tanzania, so it’s not a very common or widely available gemstone. That and its marvelous and bright color make the tsavorite the most sought-after and expensive garnet.

Garnets give to their owner strength and serenity. 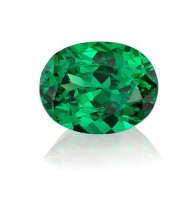 Quartz is probably one of the world’s well-known precious stones. Did you know that it has many varieties (citrine, amethyst, pink quartz, smoky quartz,…)

Amethyst varies in color from pale lilac to rich purple. Its main source is Brazil.

Stone of stability and fullness, it fosters also your determination. 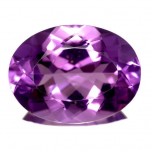 Aquamarine comes from the Latin word for sea water. As the name already gives away, the color range of the stone varies from greenish blue to blue-green in light tones. The clarity of the aquamarine is breathtaking too. Most of them are found in Brazil.

Symbol of fidelity, she accompanies lovers during a lifetime. 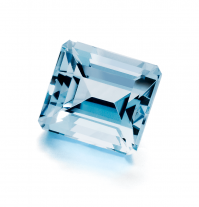 Diamonds are among nature’s most precious and beautiful creations. They are the hardest material on earth: 58 times harder than anything else in nature.

Diamond forms under high temperature and pressure conditions that exist only about 100 miles beneath the earth’s surface.

Symbol of perfection, a diamond sublimates the most important moments of your story. Its gives you a foolproof strength and wisdom. 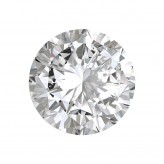 Emerald is the most famous member of the beryl family. Chances are high you have heard of this precious stone. Its signature green color stands for growth and spring, making it the perfect birthstone for May. Emeralds are mainly found in Colombia, Zambia and Zimbabwe.

Cleopatra’s favourite stone, emerald reveals the eternal beauty of the person wearing it. 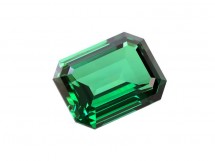 Pearl is the perfect declaration of love without being considered as a commitment. Did you know than Roman families each year offered two pearls to their daughters in order for them to have a full necklace when they turn 18 years old. 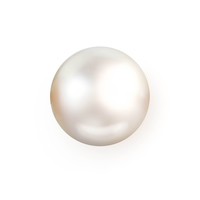 In Sanskrit, the ancient sacred language of India, ruby is called ratnaraj, which means “King of Gems”.

In nature, large, high-quality rubies are extremely rare and valuable. But industrial production and enhanced treatments increased the availability of the stone and it within reach of most customers.

Ruby is the symbol of passion. This stones fits perfectly strong personalities. 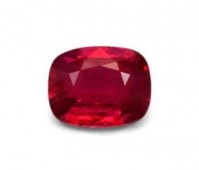 Have you heard of peridot before? The Egyptians called it “gem of the sun. It has an attractive range of colors, varying from brownish or yellowish green to greenish yellow. Customers’ favorites? The bright lime green peridots and more subdued olive greens. The main sources are Myanmar, Pakistan and the US.

Associated with “love at first sight”, the August birthstone is a subtle attention to who wants to reveal burgeoning feelings. 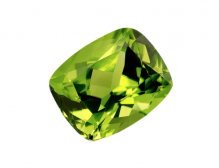 Sapphires belong to the same species as rubies: the corundum. It is just a variety of that specie. Any corundum that does not qualify as a ruby, is considered a sapphire.

When you think of a sapphire, you probably imagine a blue stone. And when gemologists and jewelry professionals are talking about “sapphires”, they usually mean the blue ones. But in fact sapphires come in all colors: ranging from very light to very dark greenish, to yellow, orange, pink, purple and all intermediate shades. Yes, even gray, black, brown and colorless sapphires exist.

Symbol of truth, this stone gives to their owner strength and loyalty. 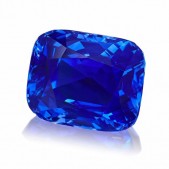 Just like topaz, tourmaline’s color range is one of the widest. It exists in almost any color, every shade and hue. And just like its colors, its origin is equally wide. Tourmaline can be found in Afghanistan, Brazil, Kenya, Madagascar, Mozambique, Myanmar, Namibia, Pakistan, Russia and the US.

Stone of the heart, tourmaline is synonym of creativity. It calms emotions and protects anxious souls. 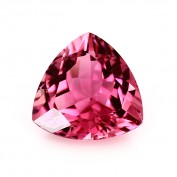 Citrine quartz is the top-selling transparent gem in the yellow to orange color range. Most citrines are amethysts in disguise: when you heat-treat an amethyst, you create a citrine. Citrines are usually found in Bolivia, Spain and Brazil.

The citrine matches perfectly personalities with a happy mood. Offering shades going from yellow to orangy brown, this stone illuminates all the facets of your shining personality. 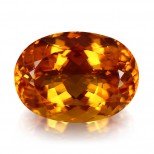 Tanzanite. What’s in a name? This transparent blue gem first turned up in 1962 in Tanzania in Eastern Africa. It is fair to say that tanzanite is relatively new to the colored gem galaxy.

Usually they are heat-treated to create colors that range from pure blue, to light and dark violetish blue and bluish purple.

Exceptional stone, it fosters luck in your life.

Thinking about creating a tailor-made design with your birthstone? Contact Laurence.

Your dream jewel becoming a real jewel?
Meet Laurence to design your tailor-made piece.
Get in touch